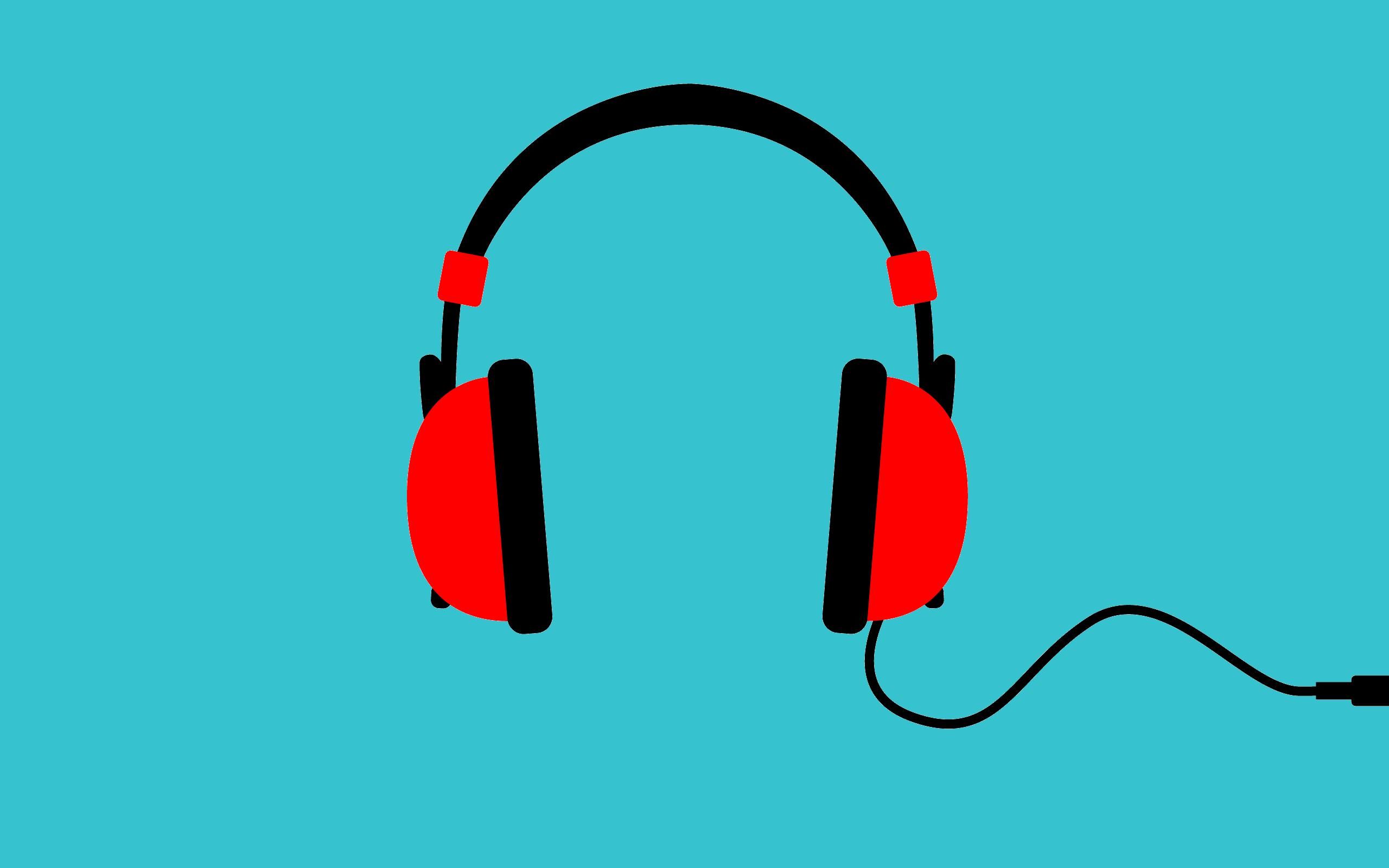 Music in my life : Back Then VS Now

When you talk about music, there’s so much in it. They vary a lot in genres, styles, and languages. In my life, Music is an adventure. They accompany you wherever you go, whatever you mood is. The kind of music I heard is another adventure, and that’s what this blogpost is all about.

So I recently banged up with something in my head. There’s a voice singing “I want you to know that, I miss you, I miss you so”, and I can’t even remember what song it is. My first guess was Incubus’ I Miss You, but I was wrong. It was “Letters To You” by the alternative rock band Finch, which come from the year 2002. And after I heard this song, I’m trying to look back at the music in my life, and that’s why I write this post.

I remember my first journey into Music begins in my early Junior High School year. It was a damn hard times for me, where I was forced to transfer to 3 schools in a year for personal troubles. One thing that accompany me a lot is 102.3 Prambors FM (It’s 102.2 now), with their awesome crew called Wadyabala. This is where I learn about the effect of Music in my life.

I almost never skipped their Top40 chart to always keep my music knowledge up-to-date, and one of my favorite songs back then was All 4 One’s Someone Who Live In Your Heart. That R&B vocal group really caught my attention, but what keeps me tuned in to the radio everyday was Simple Plan’s Welcome To My Life, which was big chart-topper back then, and it was played almost in every hour in the Radio. And that’s my first Genre-Transformation. From Soul R&B into Alternative Rock. Before the radio era, I only hear music from my sister’s playlist, which was dominated by Boy-Band like Westlife, Blue, Backstreet Boys, and Boyzone. But when I open my own ear to the radio, I realized that what I actually like is Alternative Rock like Simple Plan, Green Day, and Good Charlotte.

And as time goes by, I meet my best friend Erwin in the second year of Junior High School. We share this same genre of music, and he introduces me to more Alternative Rock Band available. We quickly become fan of Yellow Card and The Ataris. Songs like “The Saddest Song” and “Only One” was definitely my anthem. They realyl helped me struggle, and Boy, what an adventure it’s been in my Junior High School life.

In High School, you can’t really settle to what you are. And that’s what really happening. You need to keep up with what’s happening if you want to survive. If there’s a new movie in the cinema, you have to watch it or else you will regret it. If there’s a new technology buzzing you need to own it, or else you will regret it. And that’s also happening to my music adventure. In my High School times, R&B music owned the chart. and my second Genre-Transformation can’t be evaded.

Without realizing, my playlist switched to Chris Brown, Rihanna, Akon, and other mainstream musicians. They are like owning the era, and if you didn’t listen to them, you are not in the era. I don’t even know how I managed to like this genre of music, but it’s just happening. Rather than screaming to Simple Plan song, I’d dance to Chris Brown’s rhythm instead.

Times goes by, and my third Genre-Transformation is just inevitable. I called my third Genre-Transformation as “maturation” progress. In my college, I focused not only on my class and college tasks, but I started to prepare for my future. I started to take side-jobs as Web Designer freelancer, and this is when I realize that life is not easy. I realized how hard it is to make money. I realized that I’m not good enough as a person. I realized that I have a lot of negative behavior that I need to change. But there’s something that I didn’t realize : A New genre of music has helped me develop.

The woman was Emi Fujita. My sister Lena bought Emi Fujita’s album Camomile Blend and Camomile Classic, and she showed me the album. I didn’t know who Emi Fujita is, but because of my curiosity, I tried listening to the album. Turns out Emi Fujita sings this genre of music I’d like to call Lounge. They give me chills, peace, and relaxations.

I wonder if anyone ever had this Genre-Transformation like I did. Have you? Try to remember what is your favorite song in 8 years ago, and tell me what is it! 😀

And so be it. Life is an adventure, and Music is your best company. For me, at least.